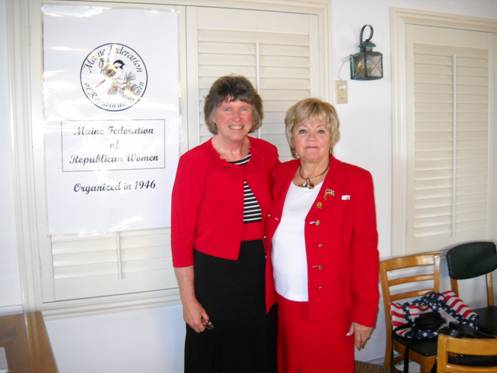 The Maine Federation of Republican Women affiliated with the NFRW in 1946 and is organized into members-at-large and clubs.